Social Media Bubbles: Why The World Is Not Like What You Think 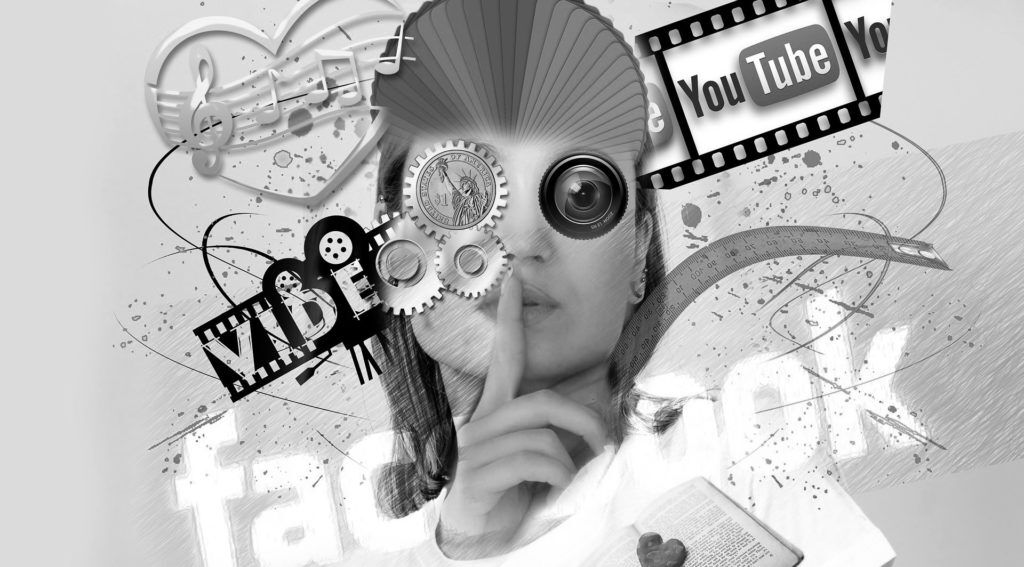 I only began using social media actively in December, 2012. Prior to that, I’d been a knuckle dragger and resisted the urge to use Facebook as anything more than a business tool for building social signals. Something I did purely for SEO purposes. I saw it strictly as a necessary evil for somebody like me, who depended upon organic search engine rankings on Google.

My, how things can change!

These days, I’m a prolific user of social media. I live in Asia. My family lives mostly in Australia. I have friends, associates and clients dotted around the globe. For the most part, I keep up with everyone via Facebook. That’s just where people seem to gather. In some respects, it seems to serve the modern-day equivalent of church socials and town hall meetings. It’s a place where people with ties and connections, shared beliefs and common interests gather. Check it out, and Facebook (or LinkedIn, or some other platform) will have a group that meets your interests and needs. Most often, you’ll be invited by friends who know that you have the interest to join these groups – much as might happen in the physical world. That’s great, but I have observed something interesting going on. Something that I’m not too sure I like.

The truth about “friends” revealed!

When I started using Facebook, I became friends with people that I had known throughout (or at some point during) my life. I quickly found my feed filled with pictures of their kids, pets, homes, workplaces, favourite restaurants, and a million other scenes from their everyday lives. I saw posts from news stories that they had commented on, stating their views. I saw posts appearing about those things which were passions within their lives. I saw personal triumph and awful tragedy. I saw humour. I saw great insights, I saw outright stupidity. Truthfully, I didn’t like everything that I saw.

Facebook, Google and increasingly, every online platform try hard to cater to your every interest and need. In doing so, they also try (often successfully) to filter out those things which might displease you. Looking at my own experience, Facebook and I have systematically filtered out the things that I don’t like seeing on my feed. Annoying relative posts too many pictures of their fat, ugly cat – no problem – that’s what the unfollow (not to be confused with unfriend) button is for. Abracadabra – no more fat, ugly cat pics. Some church group feeds you too many annoying pictures of Jesus – no problem – that’s what the report post button is for. Do it enough times and like magic, Jesus just disappears from your feed for eternity (pardon the pun). So, where’s the downside you ask?

Do enough unfollowing and post reporting, and you’ll soon have a clean, trouble-free feed. The question is, how diverse will that feed be? Will it just become a place where everyone shares your views and beliefs? Has it become a place which blinkers your view of the world? I think that for many (me included), that’s exactly what it does. Do anti-vaxxer views annoy me? You better believe it! Should I really be completely obscuring those views from my world? Damn, that makes me about as ignorant as religious cult nutters, locked in a walled compound! As nutty as I might consider anti-vaxxers to be, I need to know that they’re out there. Right now, I’m hating the protective little bubble that I’ve created.

Time to burst the bubble

Right now, just as soon as I’ve finished posting this blog, I’m going to re-follow the hundreds of people I’ve unfollowed on Facebook. I’ll undoubtedly see the demented ranting’s of Jesus freaks, some horrid snot-nosed children, plenty of fat ugly cats, and the frenzied comments of some virtual imbeciles. I’m going to embrace every bit of it. Facebook, I no longer want you to edit what I see. Just feed it to me baby – and I’ll decide when to just scroll by.

UPDATE: Turns out that I didn’t love snot-nosed kids, fat cats or Jesus nearly as much as I’d hoped I might. The Unfollow and Snooze buttons are my friends!

Be Nice To Customers, or Social Media Might Bite You!